Can you believe it? Twitter isn’t even ten years old and it’s already going under the knife for a little nip and tuck. The platform is getting ready for some cosmetic changes and you’re due to start seeing updates soon. If you’ve bemoaned the fact that Twitter’s layout doesn’t give you enough room to customize, we think you’ll be excited about this new iteration. If you hate change and always liked Twitter for its more streamlined approach, you may not be in love with what’s in store.

The new design isn't ready to spread its wings and leave the nest jsut yet, but you may have already been prompted at login to check out the new interface. Some users have already made the switch over, but changes are being slowly rolled out to give you time to become familiar with features. Here are some things to keep an eye out for. 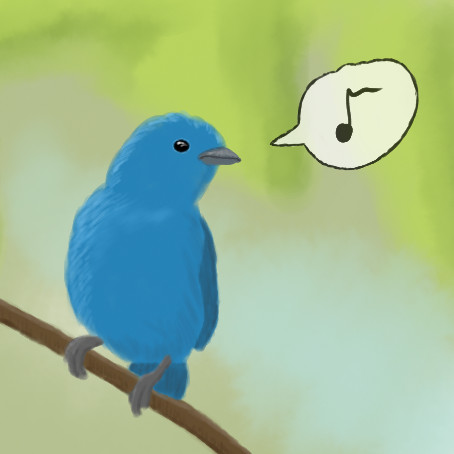 Users won’t have to rely on dropdowns to view a full image or video. Instead, they’ll be able to see media directly in their feeds. What does that mean for you? Keep creating and sharing compelling visuals. Twitter has always been about pithy messaging, but there’s no doubt that photos, video, and other visuals drive engagement. That's especially true now that media will be directly visible in users feeds.

More Room to Show Off Your Brand

There’s more room to represent your brand in Twitter’s new layout. The biggest and most obvious change is a banner up top that’s entirely customizable. It’s not unlike a cover photo on Facebook or a banner that you might upload to your company’s LinkedIn page. You’ll also notice that your own profile picture is bigger and set to the left, along with your headline and bio. It’s a good time to create a strong visual that represents you well, because it will leave a lasting impression on people who visit your Twitter page.

Tweets come and go so quickly. That’s always been the nature of Twitter’s messaging system, but with the new design, you’ll be able to hang onto the tweets that matter most. Users will have the option of pinning important tweets to the top of the page, so if you have a great comment from a customer, or a tweet about an upcoming event, you can leave it there for more followers to see.

If some of these changes seem familiar, it’s probably no coincidence. Many users have complained about Facebook’s changing algorithm, which has severely limited organic reach. Twitter’s update could be a savvy move to capture fleeing users who are already familiar with Facebook’s look and feel.

Curious about more changes and features? Check out this article for more information. Looking for some inspiration on making the best of the new layout? Here are 40 Twitter accounts that are already using the new profile.

What do you think about the changes? Are you excited about the possibilities? Or are you already pining for the old layout? Share your thoughts below.
Comments (0) | Trackbacks (0) | Permalink