Is Too Much Filtering Killing Social Media?

There’s just no way to absorb all the content that comes at you through social media. You follow friends, brands and causes you care about and even expect to get most of your news through social sites. That adds up to an almost unstoppable onslaught of information. It’s a fact: there has to be some kind of filtering system to parse out what you actually see. Otherwise, all the information that you subscribe too can quickly become white noise.

Out of Your Reach

If you’ve been noticing your Facebook Reach numbers take a dip since last year, you’ve already felt the effects of what filtering can do to your presence on social media. Remember the old days when all the content your Facebook friends posted appeared chronologically and in real time on your timeline? That system is long gone and in its place is a new algorithm that takes into account variables like continued engagement (likes, shares, comments) to determine what shows up in your newsfeed.

You may also have noticed that Facebook is prompting you to boost your Total Reach by asking you to promote posts. In part, Facebook is interested in extra revenue from businesses paying to amplify the reach of specific posts. The move is also an attempt to steer newsfeeds away from being overrun by memes and highlight quality content like news articles and blogs that provide more value to readers. 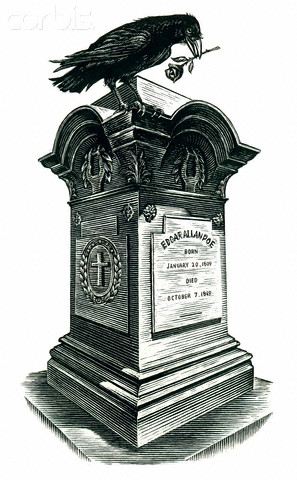 Twitter by contrast, remains pretty unfiltered. Tweets from everyone you follow show up in your newsfeed in real time--if you miss them, you miss them, but at least they’re all there. Twitter isn’t immune from the idea of promoted tweets, but the success of what you post isn’t driven by money in the same way that Facebook has proposed on their network.

Still, Twitter is experimenting with some ideas around curating, including a “Fave People” feature, which filters out content from selected friends, brands or organizations you follow. The main difference here is that users choose who gets filtered into a separate “Fave People” stream, instead of deferring to a preestablished equation to do the work for them (whether they like it or not).

Some users bristle at the idea of having someone else decide what’s relevant to them because it seems too arbitrary and out of touch with their actual interests. Others might not even notice that a selection process is at work behind the scenes. In the middle of it all are businesses trying to navigate changing rules that affect how they communicate with their audiences. What do you think about both of these approaches to filtering? Should curating be user-driven? Or should decisions about what constitutes quality content be handed down from the top (as is the case with Facebook) if they minimize some of the white noise on social channels? Share your thoughts below.